In business, INC stands for “Incorporated” An incorporated company or corporation is a separate legal entity from the person or people forming it. “Incorporation” is the process through which a business becomes a corporation, thereby earning it the right to put an “Inc.” or “Incorporated” after its name. The corporation, as a legal entity, is liable for its own debts and pays taxes on its earnings, and can also sell stock to raise money. A corporation is also able to continue as an entity after the death of a director or stock sale. A company cannot be incorporated with its name ending with “Inc” in India. As per Section 4 (1) (a) of the Companies Act 2013 (Section 13 of the Companies Act 1956) the memorandum of a company shall state:

The above requirements are not applicable to companies registered with the charitable objects under Section 8 of the Act of 2013(Section 25 of the Act of 1956).

In Politics, INC stands for “Indian National Congress”. It is the oldest political party in India founded in 1885. As of February 2022, Mrs. Sonia Gandhi is the president of Indian National Congress (INC). It is the part of the United Progressive Alliance (UPA). The main rivals of INC at the state levels have been the Bharatiya Janata Party (BJP), the Communist Party of India (Marxist) (CPIM), Telugu Desam Party, Trinamool Congress (TMC), Aam Aadmi Party (AAP) and various regional parties.

In Medical field, INC full form is Indian Nursing Council. It is a national regulatory body for nursing education in India. This autonomous body comes under the administration of the Ministry of Health and Family Welfare, Government of India (GOI). INC Grants a qualification in general nursing, midwifery, health visiting or public health nursing. 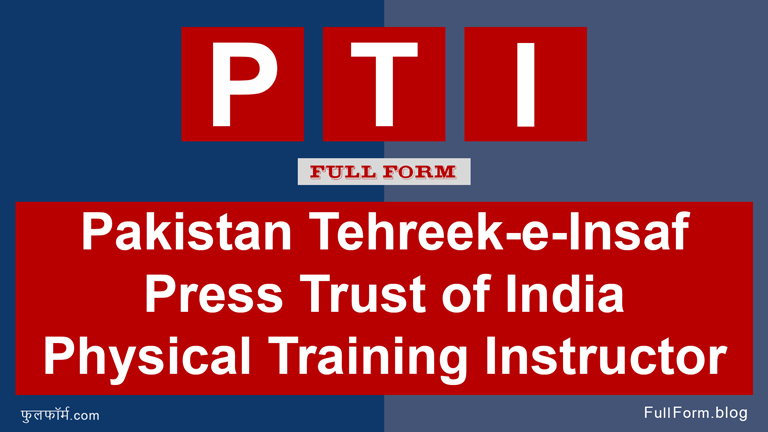